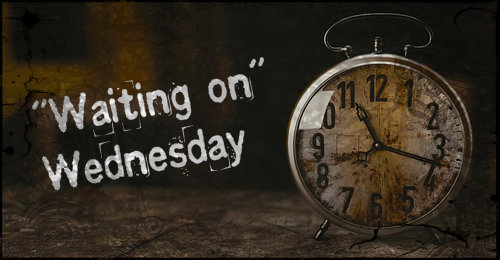 Breaking the Spine created this feature – ‘Waiting on’ Wednesday, where bloggers could gush about their most coveted upcoming release. Here’s mine:

THEY CALL HIM THE DUKE OF MURDER…

The gossips whisper that the new Duke of Murdoch is a brute, a murderer, and even worse—a Scot. They say he should never be trusted alone with a woman. But Megan Windham sees in Hamish something different, someone different.

No one was fiercer at war than Hamish MacHugh, though now the soldier faces a whole new battlefield: a London Season. To make his sisters happy, he’ll take on any challenge—even letting their friend Miss Windham teach him to waltz. Megan isn’t the least bit intimidated by his dark reputation, but Hamish senses that she’s fighting battles of her own. For her, he’ll become the warrior once more, and for her, he might just lose his heart.

I love Grace Burrowes heroes. They are gentle, kind, and romantic – almost without meaning to be. And in a genre that is saturated with high-handed alpha men, her books are like a breath of fresh air.