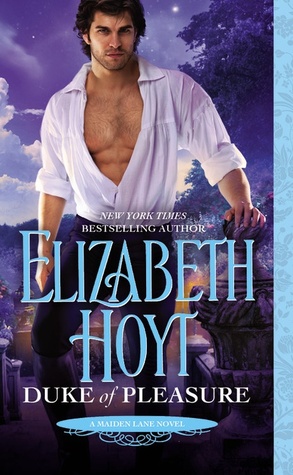 IN THE ARMS OF DANGER

Bold. Brave. Brutally handsome. Hugh Fitzroy, the Duke of Kyle, is the king’s secret weapon. Sent to defeat the notorious Lords of Chaos, he is ambushed in a London alley—and rescued by an unlikely ally: a masked stranger with the unmistakable curves of a woman.

IN THE HEAT OF DESIRE

Cocky. Clever. Courageously independent. Alf has survived on the perilous streets of St. Giles by disguising her sex. By day she is a boy, dealing in information and secrets. By night she’s the notorious Ghost of St. Giles, a masked vigilante. But as she saves Hugh from assassins, she finds herself succumbing to temptation.

ONE KISS WILL CHANGE THEIR LIVES FOREVER

When Hugh hires Alf to investigate the Lords of Chaos, her worlds collide. Once Hugh realizes that the boy and the Ghost are the same, will Alf find the courage to become the woman she needs to be—before the Lords of Chaos destroy them both?

It wasn’t long ago that I read Wicked Intentions, the book that kicked off Maiden Lane. I wasn’t sure when I’d pick this series back up again, but after reading the blurb for Duke of Pleasure, I figured this was as a good a place as any. The first thing that was immediately clear to me was the improvement in the writing. From the beginning, the storytelling felt tighter and the plot more pointed. Since I did take a detour straight from book one to the latest in the series, I don’t feel as though I was as invested with the identity of the Ghost of St. Giles as some longtime fans of the series have been, so I can’t speak to that part of the story. But what I can tell you is that Duke of Pleasure kicks off with an action packed (no, not in the way you’re thinking!) interlude between our hero and heroine that drew me into the story and had me glued to the pages from that very moment.

I loved Alf from the moment I met her. She was interesting and mysterious, and it made me feel like maybe I had an advantage by having not read any of the more recent books in the series. She was a woman surviving, and while she had some rough edges, I loved that she had a soft side, especially when it came to the Duke of Kyle’s children. The longing she felt when it came to Hugh and his boys was when she really let her guard down. For as badly as his marriage ended and for as bitter as he could have been, Hugh was incredibly tender to those around him. From his sons to the men and boys who worked for him and fought beside him, he seemed to care for everyone he crossed paths with. And let’s face it, I’m nothing if not a sucker for a man who adores his children without shame, especially in historical romance. Hugh and Alf had chemistry from the get-go, but because she spent a chunk of the book in disguise, theirs was a slow burn romance. But even when Hugh did find out that the boy under his care was Alf in disguise, he still let her be who she was and the story was better for it. The pacing of this story was perfect, and while in the midst of one mystery, another unexpectedly presented itself and made the stakes even higher for Hugh and those around him. Overall, I really enjoyed Duke of Pleasure, and I am excited to know I have nine more books to read before I am caught up with this series! 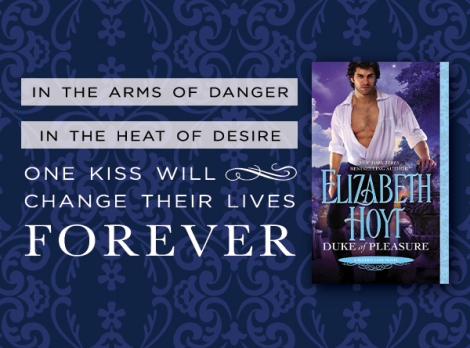 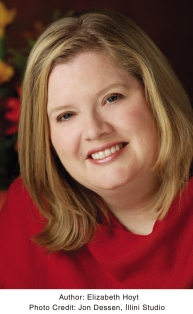 Elizabeth Hoyt is the New York Times bestselling author of over seventeen lush historical romances including the Maiden Lane series. Publishers Weekly has called her writing “mesmerizing.” She also pens deliciously fun contemporary romances under the name Julia Harper. Elizabeth lives in Minneapolis, Minnesota, with three untrained dogs, a garden in constant need of weeding, and the long-suffering Mr. Hoyt.

If you haven’t started this series yet, but want to (and are fanatical about reading in order,) you’re in luck! The first book in the Maiden Lane series, Wicked Intentions, is FREE until December 12th! This is the perfect time to snag it up and dive in!