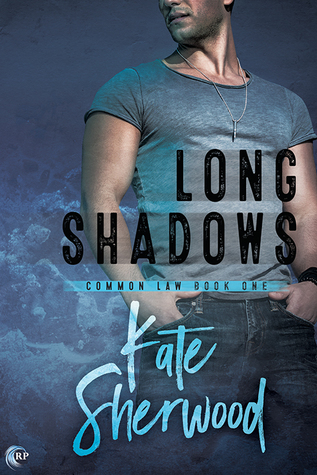 LA cop Jericho Crewe got the hell out of Mosely, Montana, when he was seventeen. Fifteen years later, he’s back, and everything is just as messed up as when he left. He planned a quick visit to deal with his injured father, but of course things are never that simple. Family complications, police complications, social complications—and, as always, Wade Granger complications.

Jericho and Wade had been so close, once upon a time. First friends, then more than friends—and then, after Jericho’s escape, nothing. Wade’s magnetism hasn’t been lessened by a decade and a half apart; even when Jericho learns that Wade is the prime suspect in the death of Jericho’s father, the old connection still sparks.

When Jericho’s newly discovered half siblings are kidnapped, he needs to trust someone to help him find them. Wade’s a terrible choice, but Jericho’s never been known for his good judgment. Anyway, he’d rather make a bad decision with Wade than a good one with anybody else.

Am I the only person who wants to run my hands up that man’s chest and sweep that tee right over his head? I think there’s a roller coaster ride of abs beneath that cotton, and I want a peek. OK. Now that I have that out of my system…oh my word. I fell for Jericho at lightning speed. He was freaking hilarious, and I love how he deals with authority – he loves to mess with law enforcement even though he’s one of them, and yeah. It’s sexy as hell. This is a trio ‘local boy makes good,’ ‘rushing home to save the day,’ and (fingers crossed) ‘rekindled romance’ story.

Long Shadows gripped me from the start. Just Jericho’s memories before he even came into contact with anyone in his hometown were interesting, and you could feel the chemistry between Jericho and Wade before they even met up again. It was so hot, and I just know when they finally get together, it’s going to be hot. They didn’t in this first installment, which is good, because the story really didn’t allow for it. But I am, first and foremost, a romance reader, and I want the sex. BUT I’m willing to wait for the right moment. The suspense part of this story, while a bit predictable, was still good – who can you trust? Who has it out for you? These are things that, even if the reader can solve part of the mystery, they can’t solve it all.

I picked Long Shadows up because I had previously read Sacrati by this author, and I really enjoyed it. So of course I was on the lookout for more. I wasn’t disappointed. Long Shadows is part of a serial, but it seems as though each story will have one smaller arc to go along with the larger one. While there are things to still be resolved, this book had a satisfactory ending that wasn’t jarring in the last. I loved this installment, and I can’t wait to cuddle up with Embers and see what else Jericho has up his sleeve! 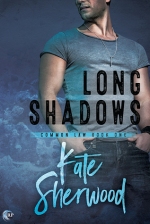 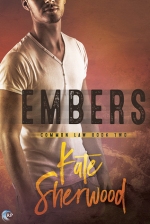 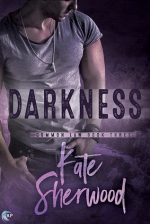