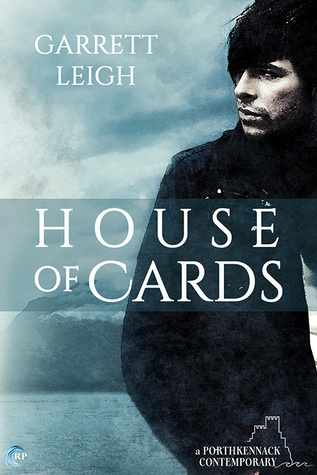 Calum Hardy’s life has unravelled. Reeling from the betrayal of a man he once loved, he boards a train heading south, with no real idea where he’s going except a world away from London.

Brix Lusmoore can hardly believe his eyes when he spots one of his oldest friends outside Truro station. He hasn’t seen Calum since he fled the capital himself four years ago, harbouring a life-changing secret. But despite the years of silence, their old bond remains, warm and true—and layered with simmering heat they’ve never forgotten.

Calum takes refuge with Brix and a job at his Porthkennack tattoo shop. Bit by bit, he rebuilds his life, but both men carry the ghosts of the past, and it will take more than a rekindled friendship and the magic of the Cornish coast to chase them away.

I hate to be predictable, but I would be remiss if I didn’t start this review by letting you know that Garrett Leigh is an author who always always always hits me in the feels. Her latest book, House of Cards was no exception. There’s just something about a big bad tattoo artist who’s nothing but a teddy bear, and that was pretty much what Brix was. He inexplicably disappeared from Calum’s life four years ago, but fate decided that Calum and Brix weren’t finished with each other. And away we go…

I have to say that while I did enjoy this book, it didn’t feel quite as effortless as previous books. This wasn’t quite the same flow of story I am used to. Having said that, this was still a great read for me. It’s clear from the beginning that Brix is hiding something, and while it wasn’t revealed until closer to the end of the story, it wasn’t hard to figure out. But knowing in advance (and I think we were supposed to guess generally what was going on,) didn’t lessen my enjoyment of the story. I love how Brix lived his life with ease. I don’t really know how to describe it except to say that he just went with the flow and didn’t worry too much about what went on around him (except maybe for his family’s exploits and whatever it was that was plaguing Calum,) but he was an easygoing character. He was such a good guy, and he loved to pull the people he met into his circle and make life better for them. Calum didn’t have a lot of self confidence when he and Brix connected again, but I feel like Brix, with no urging (again, simply by being,) brought out something in Calum that Calum didn’t know was there. I thought they were wonderful together, both just so patient and kind and really letting the other be. It was clear how much they cared about each other, and I loved cheering for them as a couple. I also loved that they were friends from years ago and always been silently drawn to the other. I understood Brix’s reservations at the end of the story and his anguish was so tangible and devastating. The only thing I would liked to have seen is some kind of showdown with Calum’s ex-boyfriend where Calum was able to showcase the inner strength that had disappeared over the course of his toxic relationship, but I must admit that there’s something to be said for Calum being so over that part of his life that he’s moved on enough to just not care.

Porthkennack was as much a character as any of the people in this book with it’s history and legends. I loved the way it was described and the atmosphere. It’s made me curious and want to go back and read the previous books in the series. As each book is written by a different author and highlights the region, they can be read as stand-alones with no problem. But, book six will be another Garrett Leigh book featuring one of Brix’s friends, and I can’t wait to read it!

House of Cards was another solid installment from Garrett Leigh, and as always, I will be anxiously awaiting her next offering! 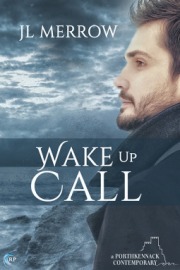 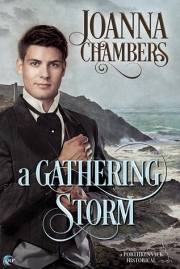 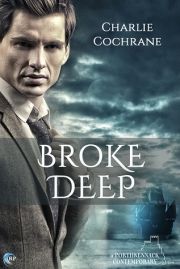 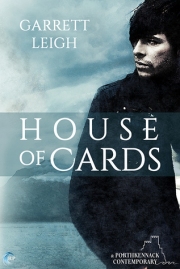 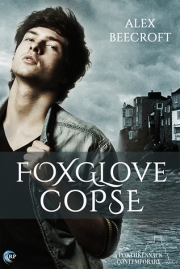 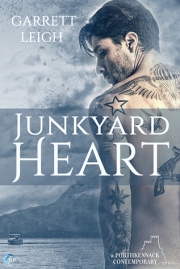 12 thoughts on “ARC Review | House of Cards by Garrett Leigh”